The artist Sydney Parkinson accompanied botanists Joseph Banks and Daniel Solander on the HM Bark 'Endeavour', circumnavigating the globe from 1768 to 1771 under Lieutenant James Cook. In late April 1770, almost two years into the voyage, they reached the east coast of Australia, landing at Botany Bay where Banksias were common in the surrounding bush.
Parkinson drew and painted three different species - the Coast Banksia, Saw Banksia and Heath Banksia. It was not until 1782 that Carl Linnaeus the younger formally named the genus in honour of Joseph Banks.
Of the 78 species known today, 61 of those occur only in south west Australia. The remaining species occur from the Atherton Tablelands in North Queensland, along the east coast and adjacent ranges south to Victoria, with two species in Tasmania and two in South Australia.
The many varied and distinctive 'toothed' leaves of the Banksia inspired this artwork, painted in watercolour.

Once order is placed it is printed, signed and numbered and takes approximately 2 weeks to complete order. Limited edition of 100.
(other formats available on request - natalie@meanderdesigns.com.au) 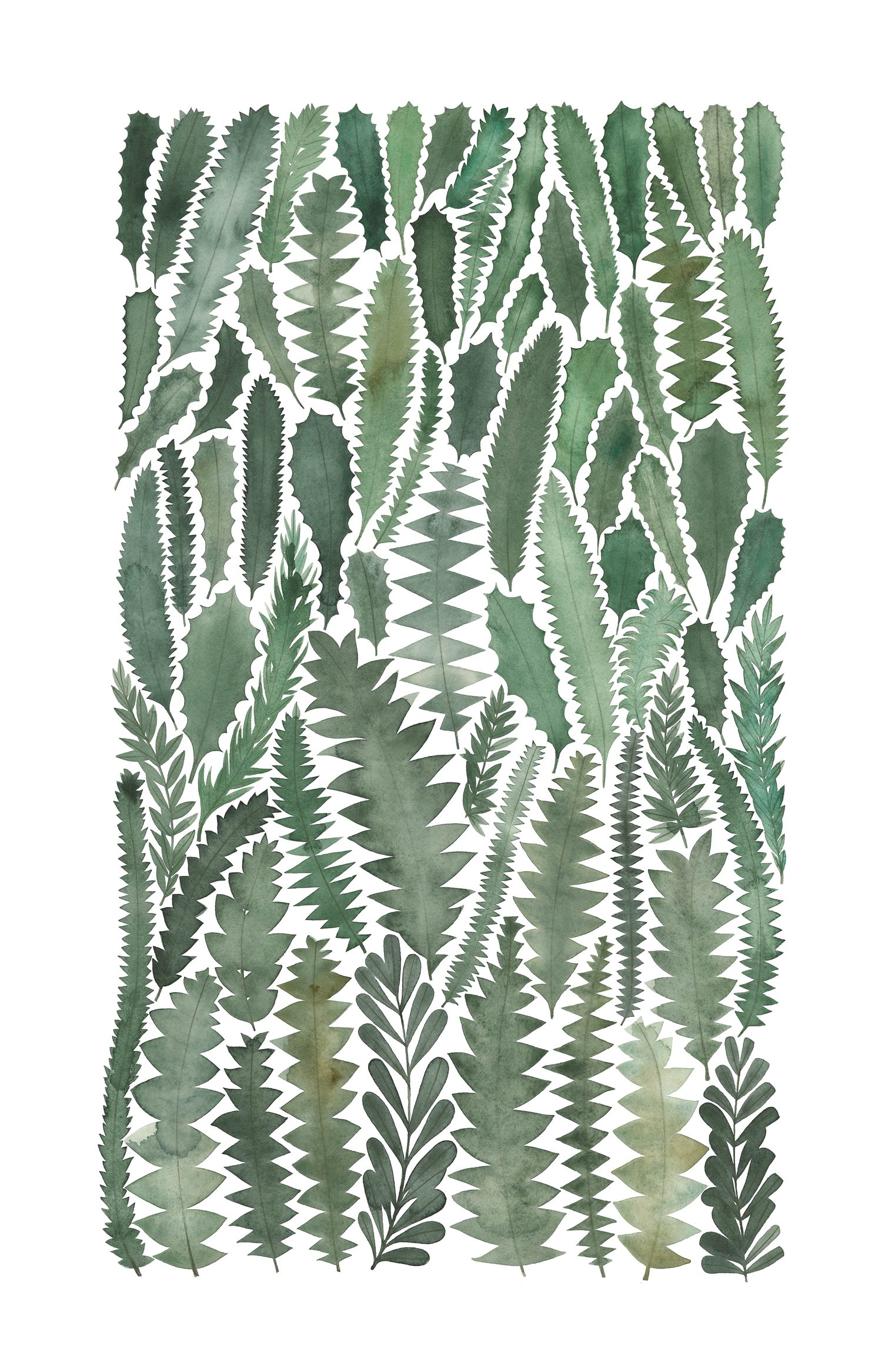 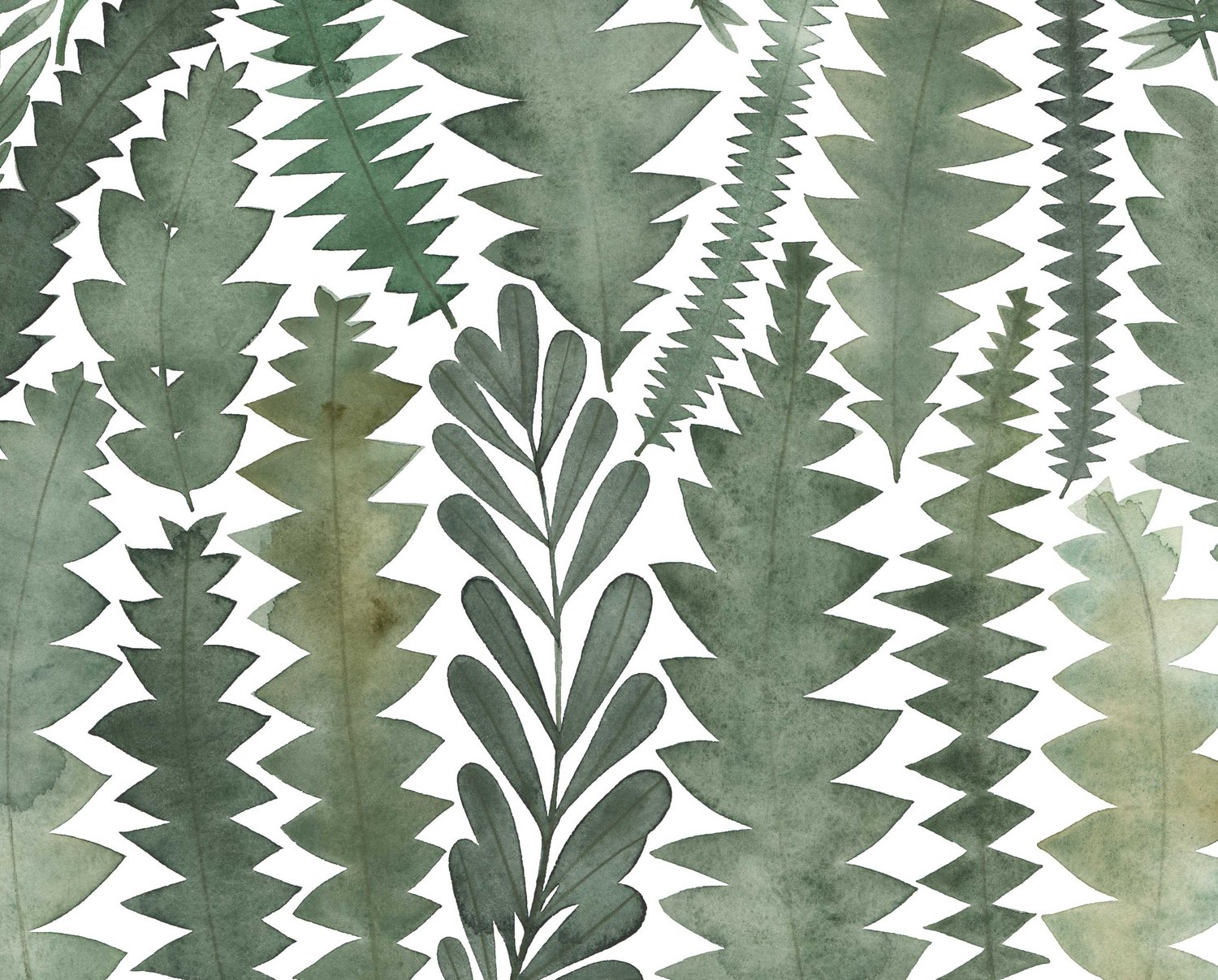